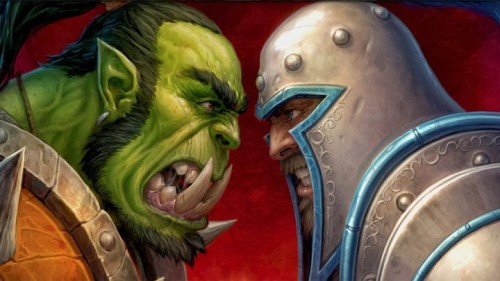 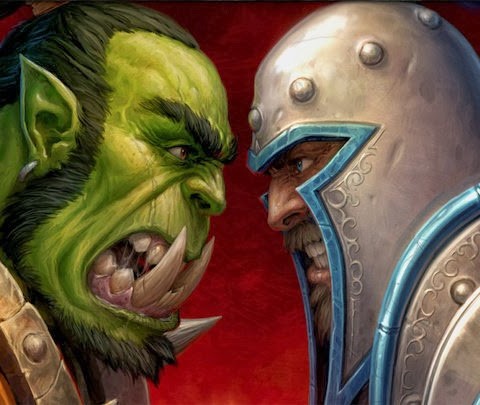 Any time you read a description of the game, among the first descriptors to be applied – before theme, before number of players, before play time – is whether the game is a co-op or involves competition. Rightly so, as arguably it is this attribute that has the most impact on the player experience. Lets compare, then, what each format brings to the table before judging their merit:

Now let’s turn to Exhibit B and look at what Competitive games offer:

Looking at these lists the key issue that is coming up to me is conflict and the ability to handle it. It’s great when a victory is achieved jointly but does it not feel hollow if all you have bested are some pieces of cardboard? For some competitive games like dota 2, people are often drawn towards the likes of a dota 2 boost service to improve their rankings, not because they’re bad at the game but because of a sense that they need to be more competitive. Does it feel more real and fulfilling if it’s your friend you have trounced? Despite her devious plans that you had a perfect counter for? The real issue then becomes – how does the person whose plans get foiled feel? Do they skulk in defeat thinking “aw man, Steve is so much better at this game”? My advice always is to put yourself in a movie villain mode. Yes, you got defeated, but it made for a hell of a story. Revel in the experience you had, not the outcome. Swear revenge! Tell the meddling kids you would’ve gotten away with it if it wouldn’t be for them! Conflict has an amazing potential to breed excitement and it is extremely important to use it constructively. In my experience as a Dungeon Master running roleplaying games – I learned that your defeat is not really a defeat at all. The fun you have together is the real prize and that can be shared by all. After all think of movies or books. How often does the villain steal the show, even if the hero wins the day? And how many great stories don’t feature conflict. If it is a conflict with something devoid of personality and purpose – not much drama there. Or think if something like chess would last as long as it did if it would be a coop. What about Starcraft as a campaign-only game with no multiplayer? Not sure what other analogies I can pull in here – competitive cooking shows? Great games serve as instruments to allow for meaningful and engaging interaction for human ideas and plans. In my mind, competitive games serve this purpose significantly better and are a superior format. That’s not to say that coops aren’t awesome, mind you. Teamwork is great and there are many coops that captured my imagination and led to great experiences. It’s just that the maximum potential “payoff” is higher for competitive ones. The co-op/competitive issue is not black and white as there are many variants and mixed formats. A future entry will explore these sub-genres in more depth. Meanwhile – man/woman up and accept that someone might steal all your sheep or get control of that building you were working so hard on building. Embrace competition. It will be worth it.