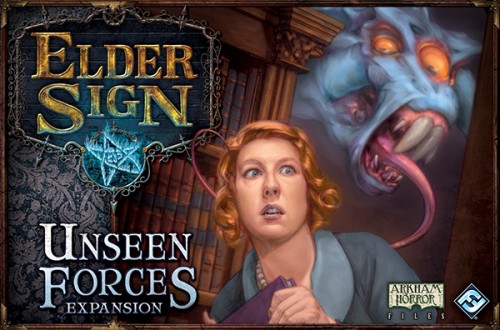 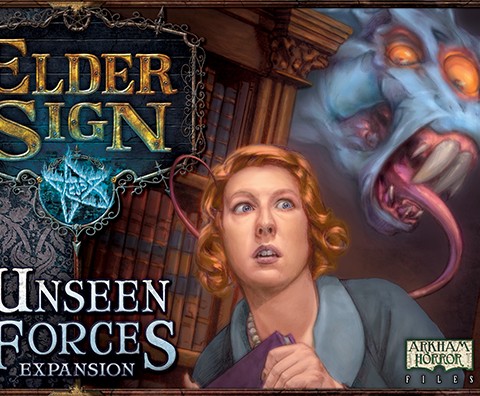 In 2011, Fantasy Flight Games, the champion of superior components and incomprehensible rulebooks have released Elder Sign. In that cooperative game, players took on the roles of fedora-wearing investigators in 1920’s, sneaking around old museums.The purpose of their investigation is to uncover clues that can prevent an immense extraterrestrial entity, a Great Old One (shortened anticlimactically to a GOO) from awakening and annihilating existence as we know it. END_OF_DOCUMENT_TOKEN_TO_BE_REPLACED