On January 10, 2016 by Artem Safarov With 2 Comments - Board Games, Statistics

I love games. I also love data analysis! Combining these – you get some neat numerical analysis of my gaming habits and preferences in the past year. Enjoy!

Quick note – no expansion plays were tracked, only the base games counted. 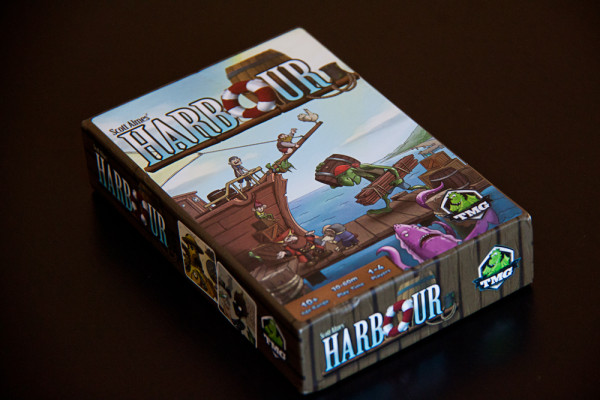 At 17 plays, the small but brainy Harbour made it to lots of “most played” lists in this post! 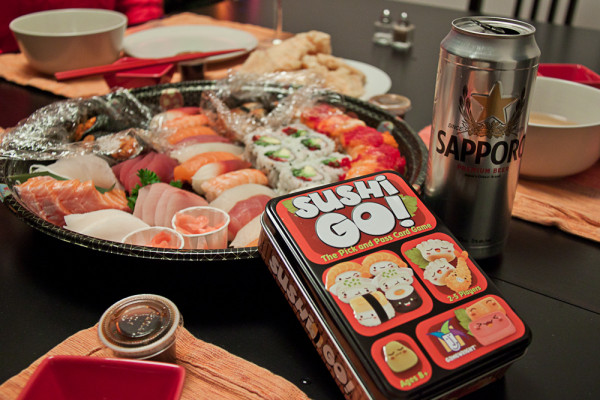 The quick and endlessly appealing Patchwork was one of the best discoveries of 2015. 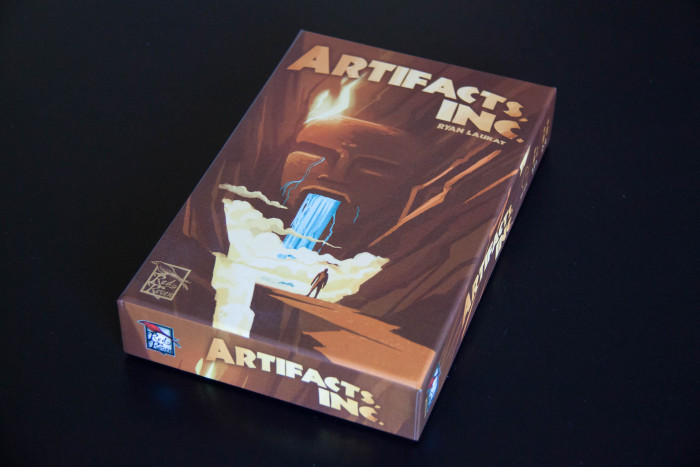 Artifacts Inc. sends you across the globe to find relics and sell these to museums. 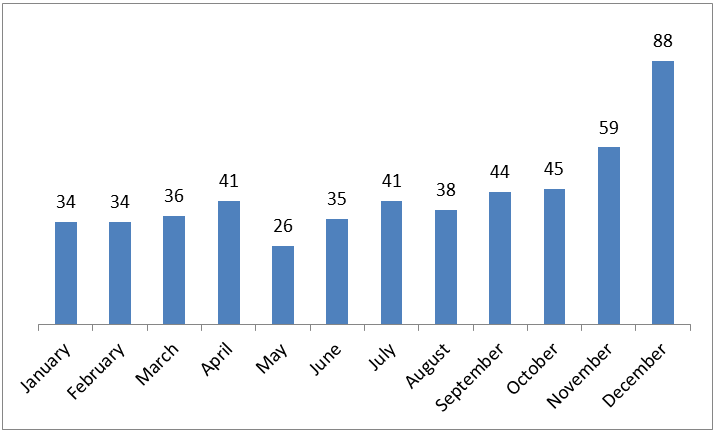 Surreal beauty and quick play time of Dixit makes it a welcome part of any multi-game night.

Numbers aside – I am supremely grateful for all the fun I had playing games, connecting with my friends and family or even going on solo adventures. That joy cannot be expressed by numbers :).

Curious about detailed data? It can be gleaned from my BGG profile. Wondering what my favourite games from 2015 were? Check out this list. More importantly – did any numbers jump out at you as particularly interesting? How did your year in gaming look like? I would love to hear from you!